Maybe it's time for some blog CPR?

I can hardly believe so much time has passed.  I mean, really, a year and a half?  Well, a lot has been happening around here.  I finally made the move back to Boise, ID.  Since that move, I've moved two more times.  Our lease is up in April and we hope to have a house by then...so one more time?

Before my absence I had been struggling with getting scans that didn't make me want to throw my hands up and scream.  They would look too gray, or if I turned up the contrast or brightness, it became garish.  It was depressing. I wanted you to see how they really appear in my sketchbook, because, well, I was proud of them. I've been working on that and I think I've improved things a bit.  I've replaced some of the pics in previous posts.  I think they look somewhat better, though I know there are still problems and they still don't look as good as what I have in my sketchbook.  But now it isn't depressing because I think it is close enough.

One thing that I did not stop doing during my long absence was drawing and painting.  I have so much piled up around me that I hardly know where to even start.  So, I think I'll start with more from that movie sketchbook (from 2011-2012) and just start trying to catch up chronologically.
I'll start with some Christmas movies...because I love Christmas and I'm sad that it is gone.

Home Alone II   ...I'm an adult and this one still makes me laugh until I cry. 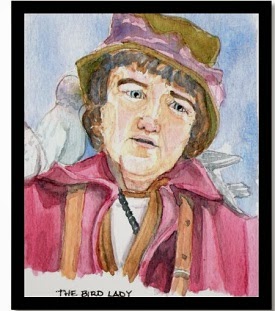 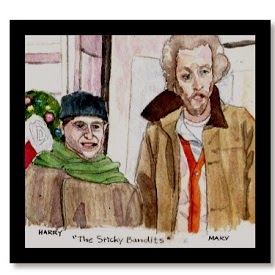 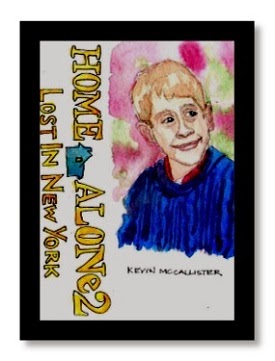 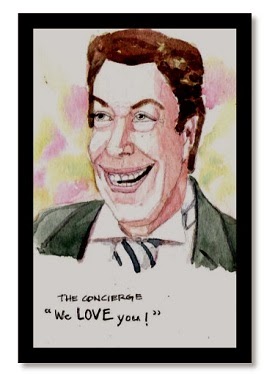 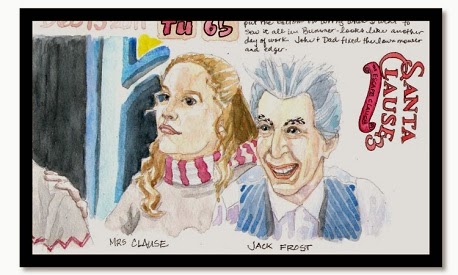 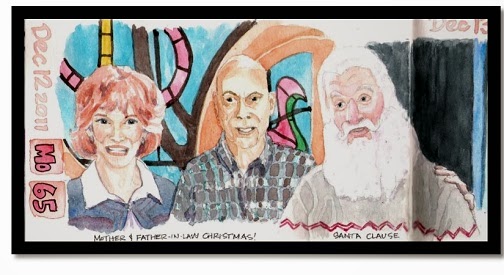 And finally, A Christmas Story: 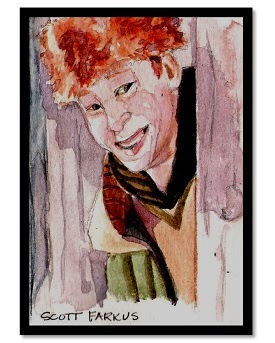 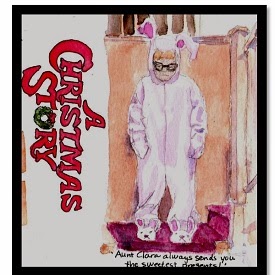 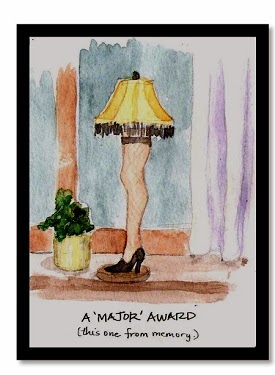 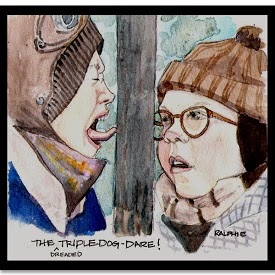 By the way...any readers out there that are in Boise, ID, I'm working on getting an Urban Sketchers group together.  If you're interested, email me.

This batch is all pencil and watercolor in a HandBook travelogue sketchbook.